In December of 2016, the Empire District Electric Company donated to the Downtown Joplin Alliance over 33,000 square feet of buildings on 3.34 acres in the center of Joplin. The primary structure, built in 1907, is located at 4th and Railroad. Downtown Joplin Alliance has re-purposed this historic building and its attached 11,000 sqft. garage as the new four-season Empire Market.

The Empire Market is a growing food-centric public market that opened April of 2018. The Empire Market has 20-25 vendors each week, all selling items they have made or grown themselves. It is an economic and community centerpiece that strengthens and engages the entire city – a vibrant four-season market where you can find the best of what the Joplin region has to offer: produce, meats, cheeses, wine, beer, crafters, artisans and any number of other vendors, set up in a collection of permanent and rotating stalls.

Other features of the project include small offices spaces for lease, community gardens, and event spaces.

Our design team has prepared renovation plans to bring Empire Market to the next level. A Capital Campaign is underway to fund the project over several phases of improvements. 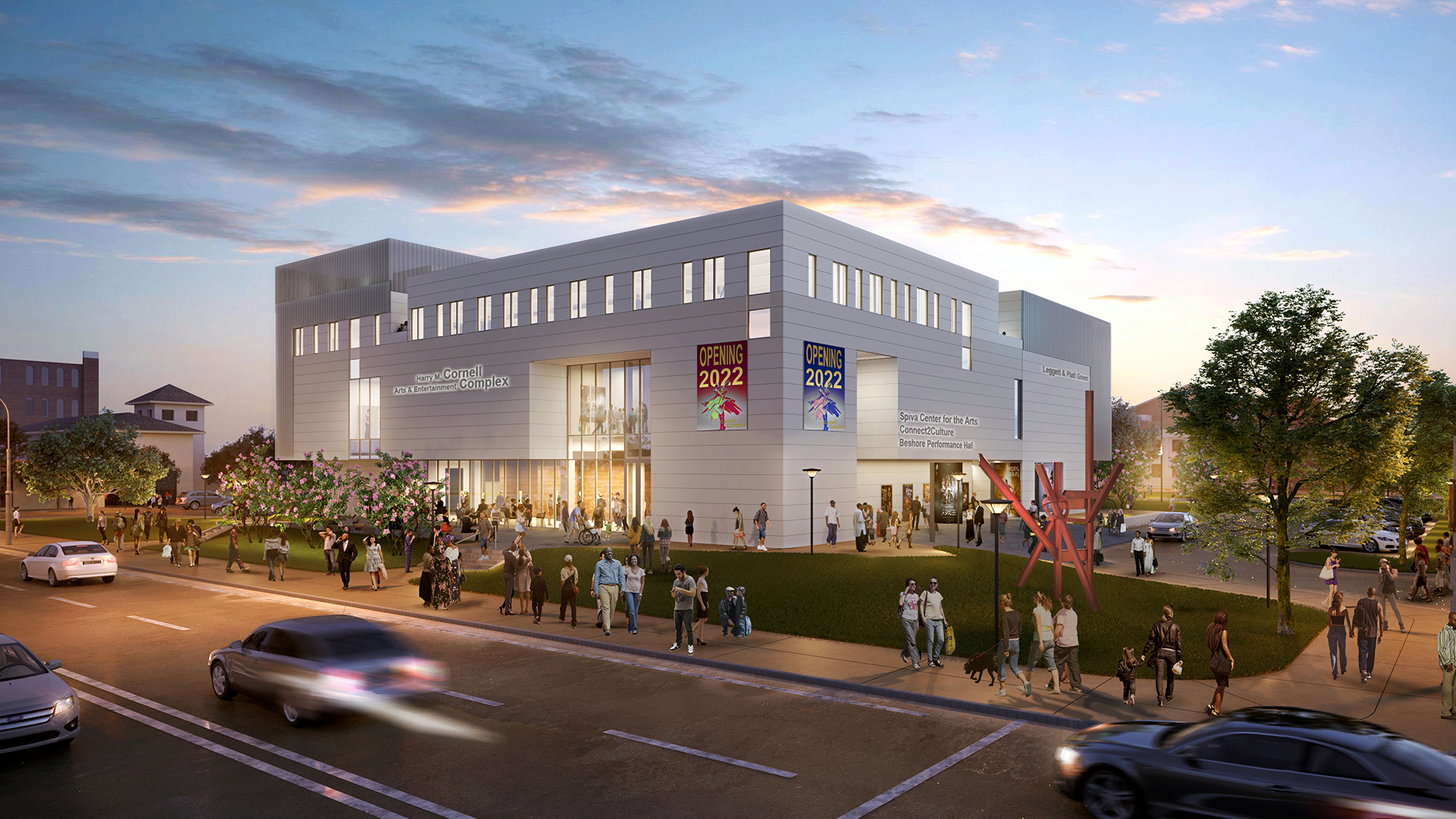 Here is the information. 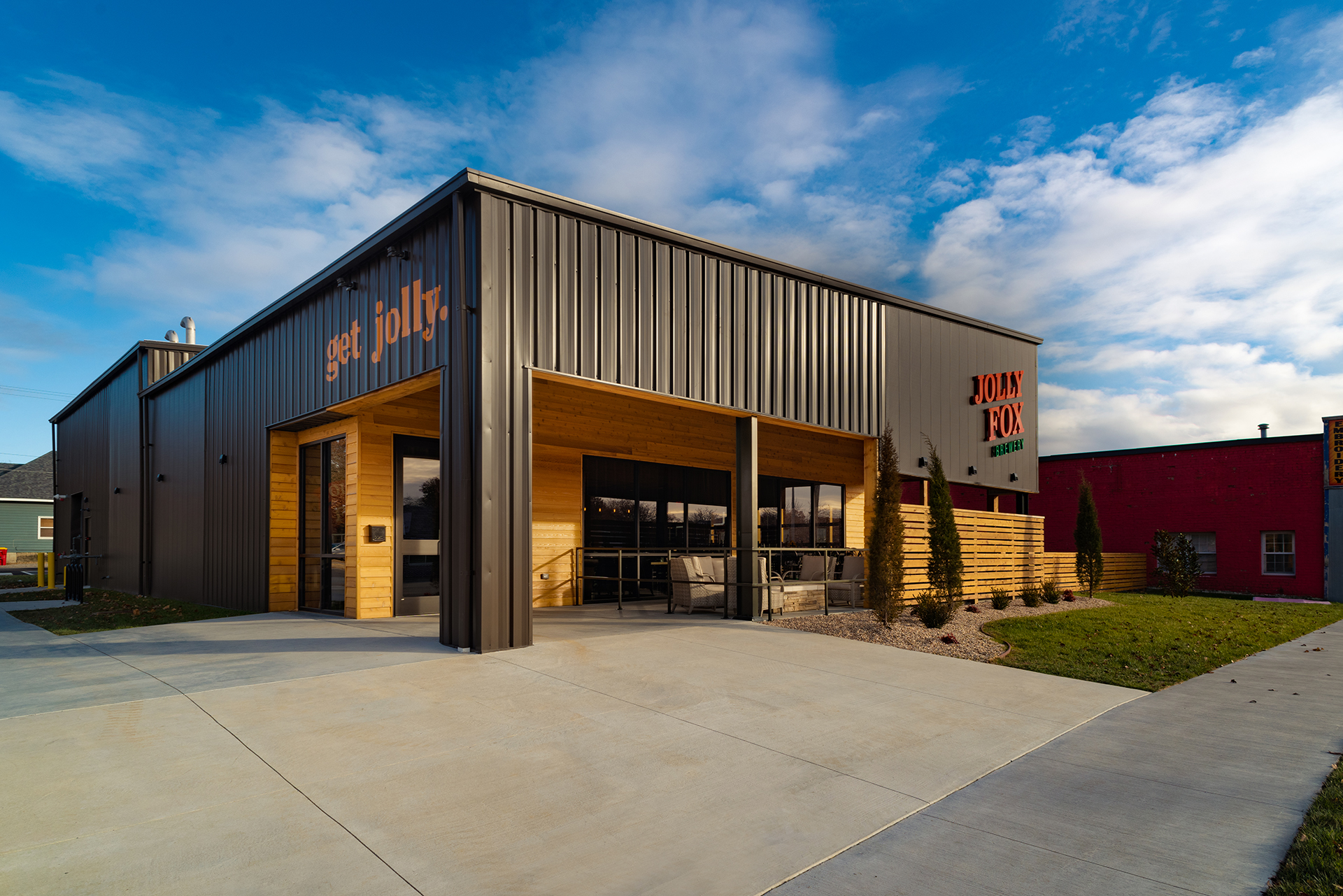 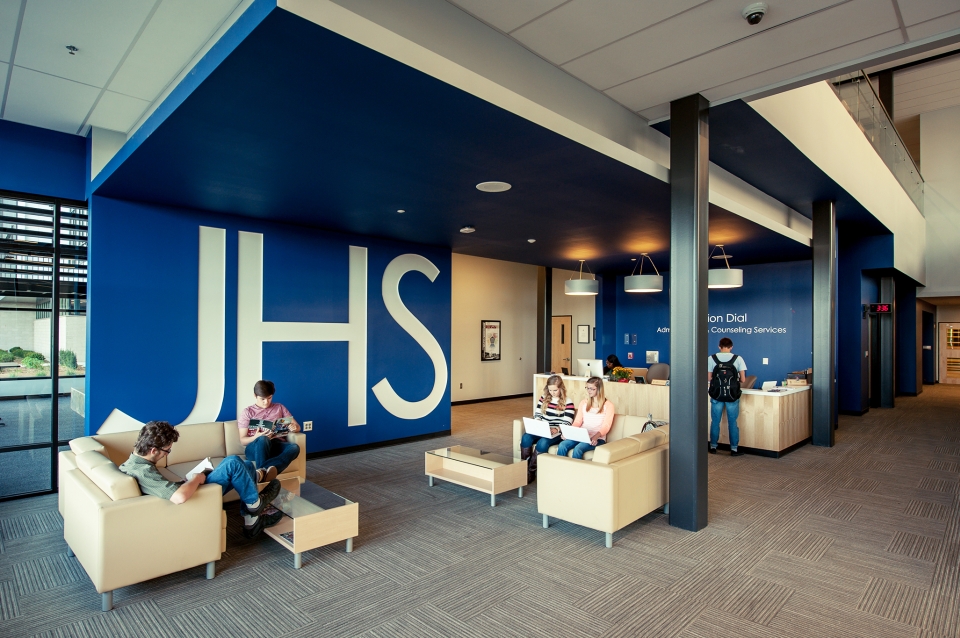 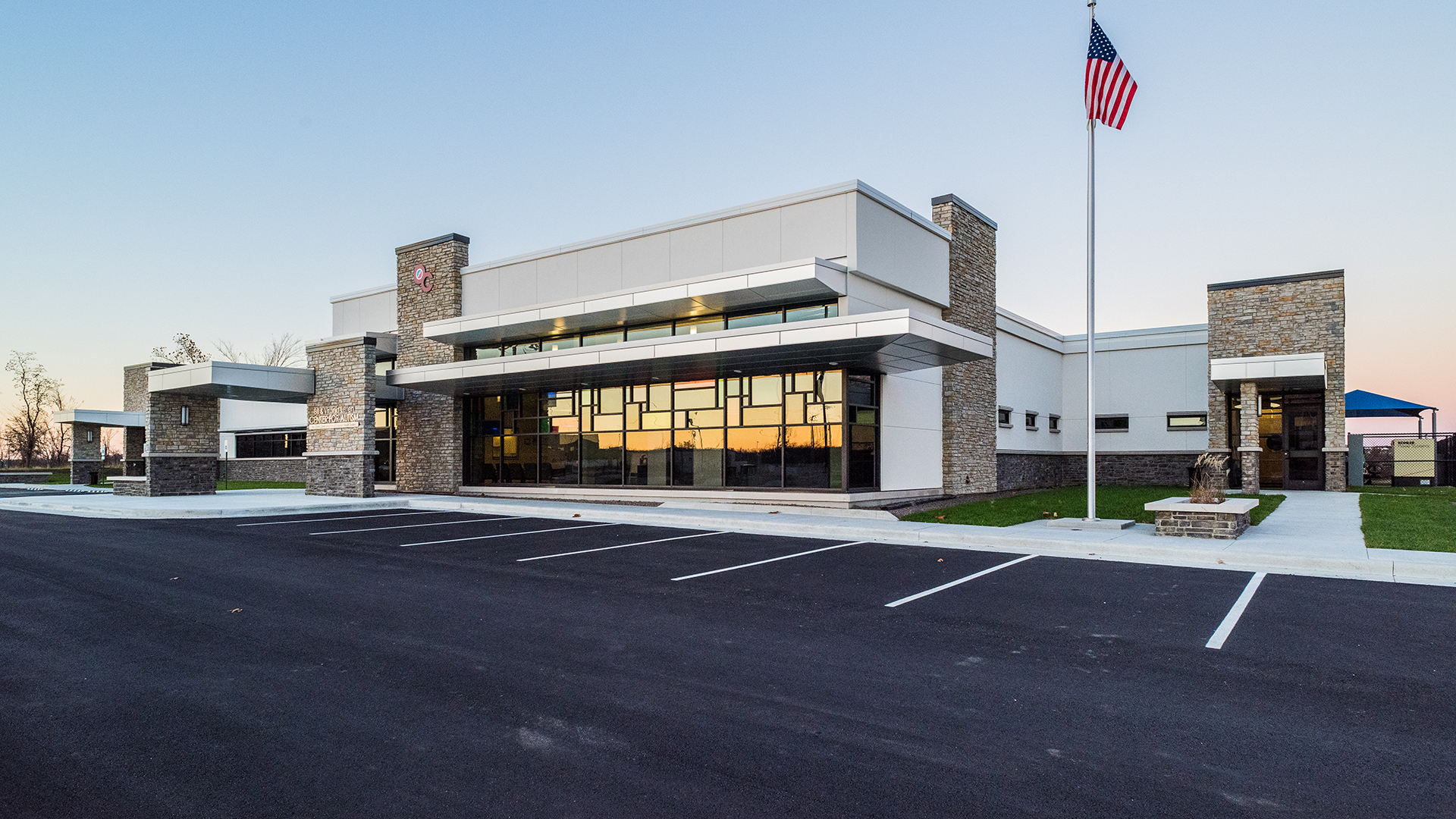 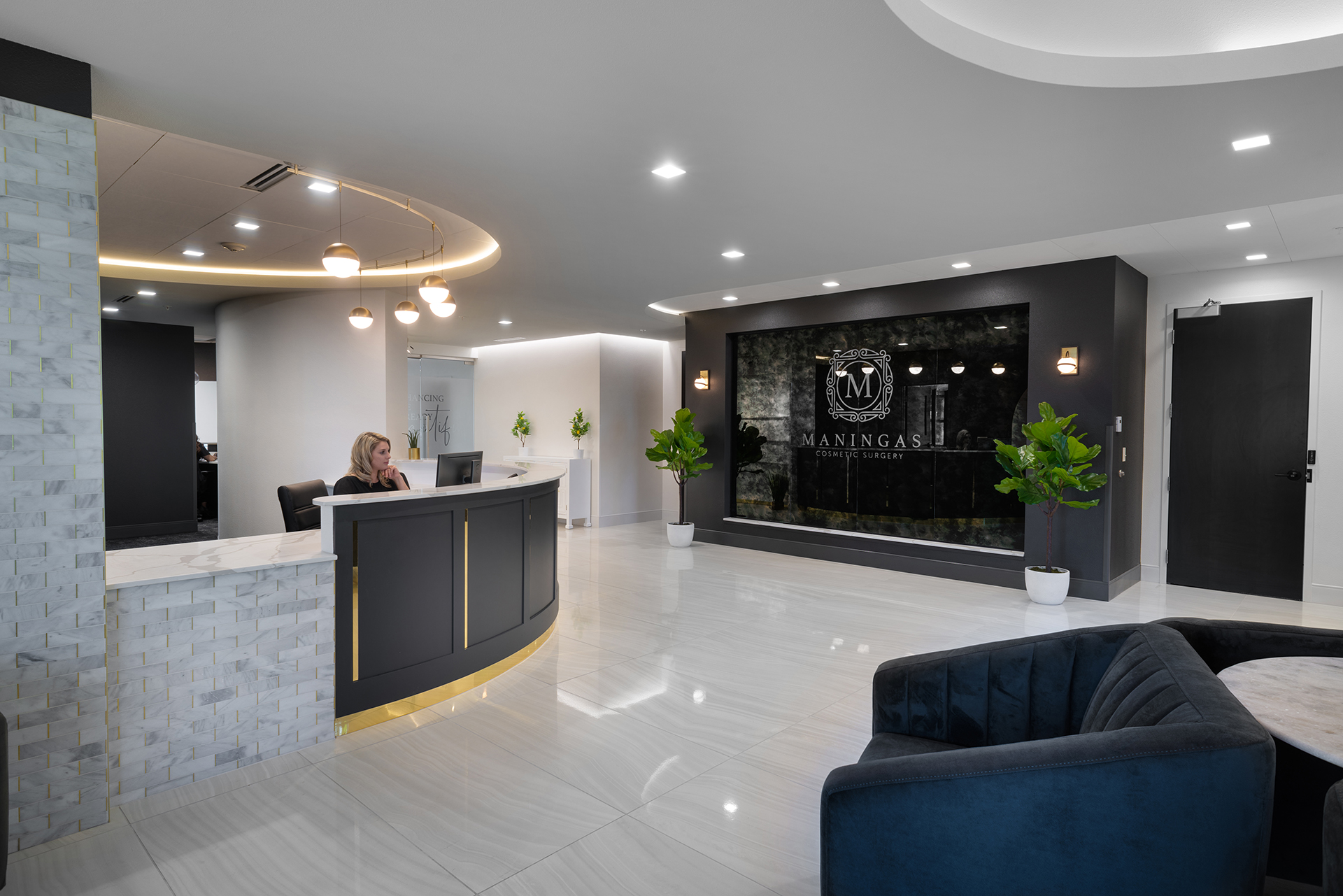 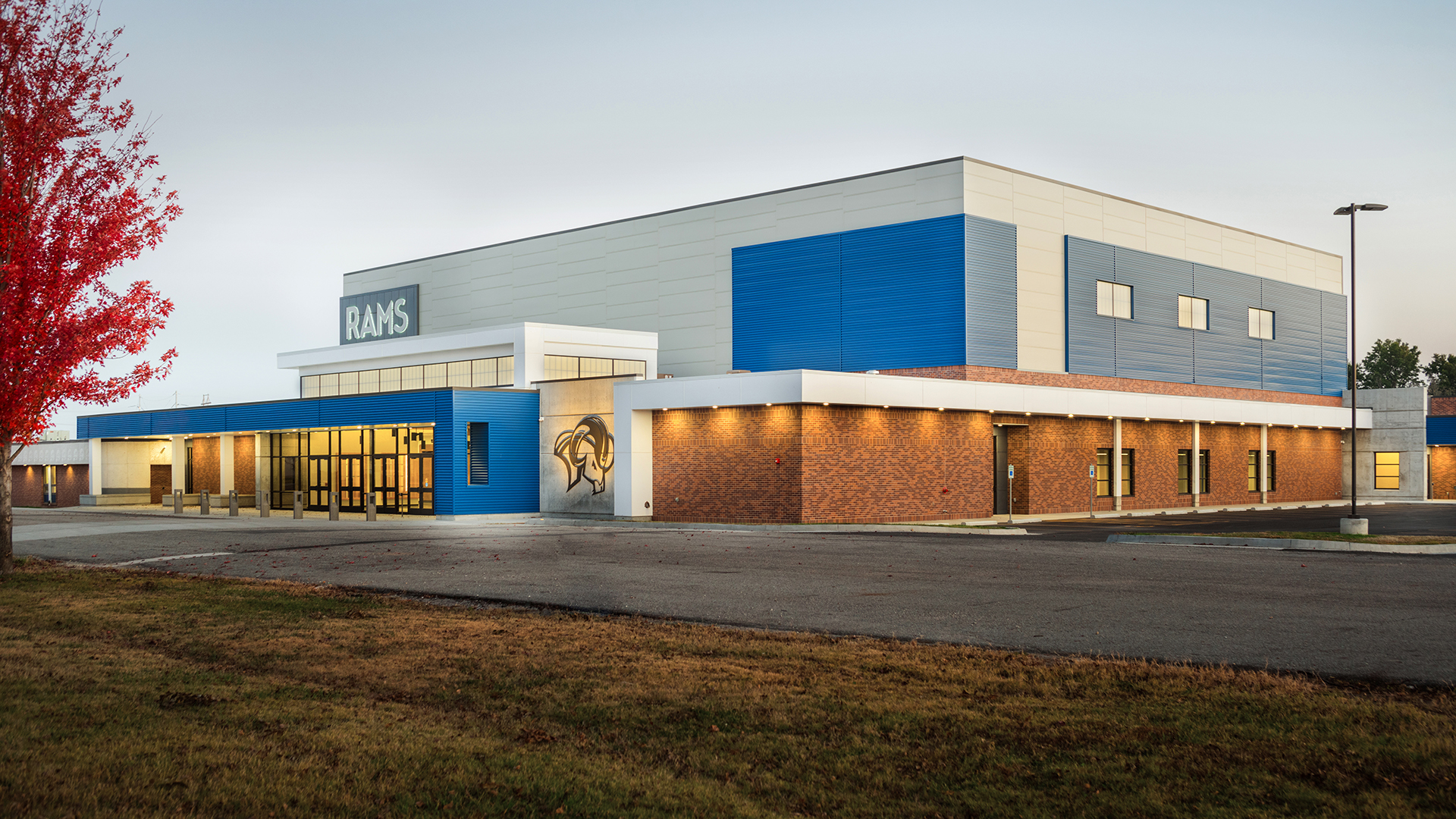